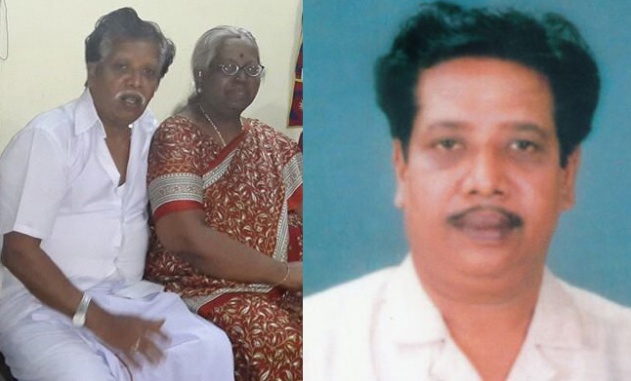 Most of our classmates of the 1979 batch of Sainik School Amaravathinagar would remember Mr Kannayiram Ekambaram (KE), the Tamil teacher as the ‘Goonda (goon) of Annamalai’. That was how he introduced himself when he joined our school in 1973 (we were in Grade 6 then), as a temporary teacher, soon after completing his masters degree in Tamil. He often used this tag line to wriggle out of difficult situations when he was at the losing side of any argument or confrontation with us. He then went on to complete his degree in education and rejoined as a permanent Tamil teacher.

Mr Ekambaram, five feet tall, always wore white pants and a white shirt with black goggles. He came to our class, the section with Tamil as third language, a few times as a relief when our teacher was unavailable. Hence my interaction with him was limited, and was mostly during the drama practises as I was responsible for the audio system under the guidance of Mr. PT Cherian.

In 1978, during the Inter-House English Debate competition, the stage was thrown open to the audience to speak for or against the motion. The time was to be used for compiling the results. During the previous competitions, one of the staff members spoke to cover this interlude. Mr George Joseph (GJ), our English teacher, was the Master of Ceremony. (You can read more about GJ from my earlier article by clicking here.) Immediately, two cadets from Grade 8 walked up to the podium and spoke about their points of view. They were from Mr GJ’s class and by the time the second speaker was speaking, I realised that Mr GJ had set them up well in advance and I felt ‘cheated’.

At that time, I was on cloud nine having cleared the Entrance Examination for the National Defence Academy (NDA) and was all set to proceed for the Services Selection Board (SSB) interview in two days. I was then well known in the school formy notoriety and also for the consequent punishments that came as a reward for them. I summed up all the courage and my thoughts and walked up to Mr GJ on the stage and informed him that I too wanted to speak. He agreed, but on a condition that I would not exceed three minutes.

Now the dilemma for me was that I had not read much about the subject being debated and that most points I knew had already been covered by the speakers in the debate. As I was all set to go for the SSB Interview, I spoke about the preparations we had done for the interview and what all needed to be done to facilitate cadets to clear the interview. I proposed that all cadets who qualify the NDA Entrance Examination be made House Captains and Prefects, to facilitate them develop leadership qualities. Such a step would surely boost the self confidence of these cadets and would facilitate them in clearing the SSB. (Till date I subscribe to this view).

I well exceeded the three minutes limit and Mr GJ kept ringing his bell every 15 seconds for the next minute, until I concluded. The applause I received at the end of the speech, indicated that I had struck the right note with cadets and teachers. Mr GJ then came up and complimented me for my extempore effort and also for the subject I covered. After the results were announced, all the cadets marched off to the Cadets’ Mess for dinner and I stayed back to pack up the audio system.

As I walked all alone to the Cadets’ Mess, from a distance I could recognise the silhouette of Mr. Ekambaram standing outside his residence, dressed up in his usual all white attire. As I came close to him he took me aside and spoke to me in detail about his life, from school days to the university days and also said that he was probably more notorious as a student than I was. By the time we reached the mess, he said that he saw some spark in me and that he was pretty sure that I would clear my SSB. He wished me all the best for the interview and we both left to take our seats for dinner at our tables.

As I was about to take my seat for dinner, Mr M Selvaraj, the Head of Tamil Department called me. (To read more about Mr Selvaraj please click here). He complimented me for an excellent speech and said that the points I had raised had merit and need consideration. He appreciated me for my confidence to speak on a subject which many students or even teachers would have feared to attempt. He concluded by saying that I had it in me and I had to clear the SSB and he was pretty sure that I would be successful.

At that time I felt as though the Tamil Department had had a conference after the debate as both of them spoke nearly the same words. It really boosted my self-confidence and from then on I started to believe that I would surely crack the SSB Interview. What triggered my confidence was perhaps the fact that the words of encouragement came from the most unexpected quarters, the Tamil Department. The rest is all history.

During my Army days and later, many a times I reminisced about this incident and about Mr Ekamabaram’s pep-talk and the effect it had on a naughty cadet, to turn him around. Mr Ekambaram, for me, will always remain a hero and a well-wisher who spurred me on to achievements that I wasn’t sure I was capable of. 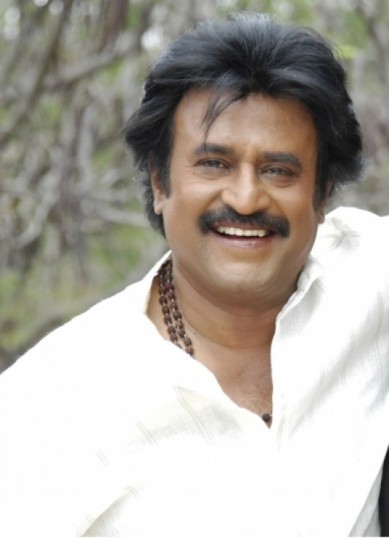 12 thoughts on “Annamalai – The Lord of Mountains”