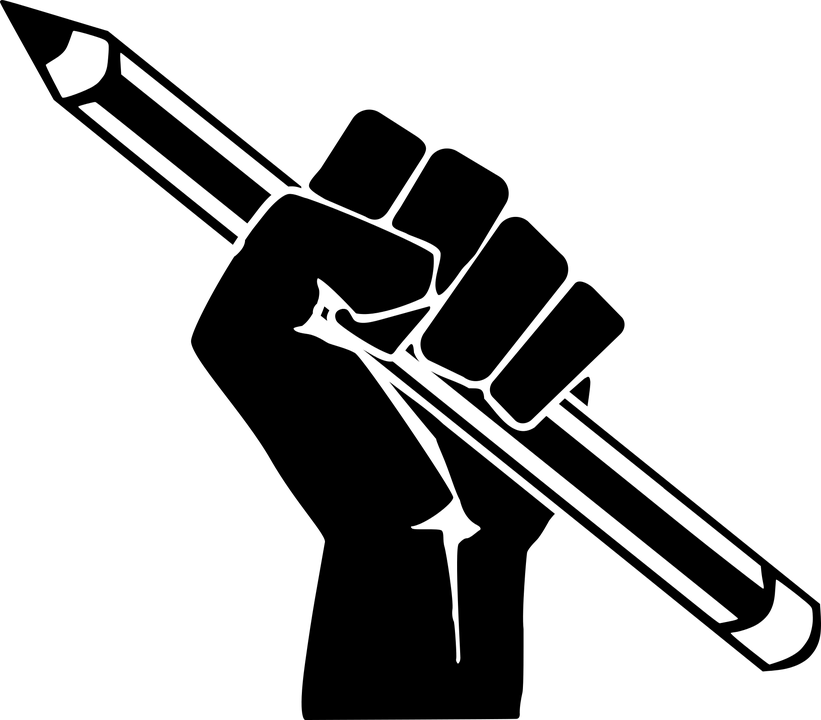 My post ‘Where’s the Creativity?’ was prompted by a remark from a Veteran Regimental officer that  I am a good ‘pen pusher.’ During my regimental service, I often heard  Staff College and/ or  Long Gunnery (LGSC) qualified officers being referred to as pen pushers or at times as ‘paper tigers’ – mostly by the other senior officers who had neither qualification to their credit.  A ‘grapes are sour’ syndrome.  This in no way means that those ‘unqualified’ officers were not good officers, some were even better than many ‘qualified’ ones.

When I was a Battery Commander (BC), our young officers asked me “You keep saying that we must do LGSC and Staff College.  You tell us to read five pages daily and write one.  When we travel with you, you keep posing questions on gunnery and administration for which we hardly have an answer.  In fact, we are a bit scared of travelling with you.”

To answer their question, I painted a scenario “Our Regiment is equipped with 155mm Bofors Gun and we need to conduct a lecture-demonstration on the gun.  We have one Staff College qualified  BC, one LGSC qualified BC and one BC without any.”

I concluded “You can select what you want to do.  So, you better qualify the entrance exam for  both.  It could well be that the third BC is better than the other two.  Remember all three BC s were afforded adequate opportunities to study and clear the entrance exams.”

When we were young officers, our mentor was Captain Desh Raj (now a Veteran Colonel.)  He was an excellent sportsman and led all the Regimental sports teams.  A true soldier that he was, with excellent sense of humour – obviously all Subalterns homed on to him.

Captain Desh Raj and I moved with the advance party of the Regiment in 1987 and that was when his transfer to Intelligence Corps came through.  The evening before he left, he called me aside and said “Reji, you must qualify for both LGSC and Staff College.  Look at me!  I failed to make the grade in both – mainly because I was more interested in sports and did not care to read at all during my young days.”

For the next one year, I read all the books prescribed for the LGSC Entrance Examination – gunnery,  survey, tactics, mathematics, physics and so on.  Three months before the examination, our Commanding Officer (CO) Colonel Mahaveer Singh asked me “Reji, do you need any leave to prepare for the examination?”

“Sir, please grant me two months leave the day I finish the examination” I replied.  With his usual smile our CO said ‘Granted.”

LGSC Entrance Examination consisted of two papers held on two successive days.  Arrogance or stupidity – I booked my tickets for the Srinagar-Delhi flight scheduled for the afternoon of the day of the second test.

On the second day of the examination, I had to leave one hour before the scheduled finish time of the exam to make it to Srinagar Airport to catch my flight.   I spoke to Major VN Singh, Second-in-Command who was also an invigilator for the exam.  He said “Knowing you very well, you are not going to reschedule your flight.  I am sure  you will answer all the questions well before time and will qualify.   Let me speak to the Presiding Officer.”

Whatever it was, I managed to sneak out of the examination hall as per my plans.  Though the Presiding Officer objected, Major VN Singh managed to convince him to let me go.

As I was about to board the vehicle to Srinagar, Major GR Kaushik, our Adjutant, came running and said “Sir, CO would like to speak to you before you leave.”

I dashed to the CO’s office.  Colonel Mahaveer Singh said “I need not ask you how the examination went – you will surely qualify.  All the best.  Do well in life.”

He got out of his chair, walked to me and hugged me and saw me off.

While travelling to the Airport, I thought “Why did he call me to his office at the nick of the time?  Why did he wish me well in life?  Above all, why did he hug me?  Why did he have to see me off?”

Two months after my vacation, I returned to the Regiment and all my questions were answered.  (No cellphones those days.) Colonel Mahaveer Singh was posted out after five years of commanding our Regiment and Lieutenant Colonel VN Singh had taken over command.

About my Technical Staff Course Entrance Examination – reserved for another post.

One thought on “Pen Pushers”