In 2002, our SATA Regiment was designated to be equipped with Unarmed Aerial Vehicles  (UAV).  Having experienced as to how our Medium Regiment was equipped with Bofors Gun, I realised that there is a critical need for complete infrastructure to house and operate the UAV and the crew.

In 1987, our Regiment received Bofors Gun while located in the Kashmir Valley.  The Guns and the Gun Towing Vehicles were parked in the open, with these costly and high-tech equipment wizening in the vagaries of weather.  It was in true sense proving an old Malayalam adage ആനയെ മേടിക്കുവാൻ കാശുണ്ട്, തോട്ടിമേടിക്കുവാൻ കാശില്ല  meaning ‘You have enough money to buy an elephant, but not enough to buy a hook (ankus) to control the elephant.’  It was a similar case – Indian Army had spent crores for procuring the equipment, but did not have a few lakh to build the sheds to house them. 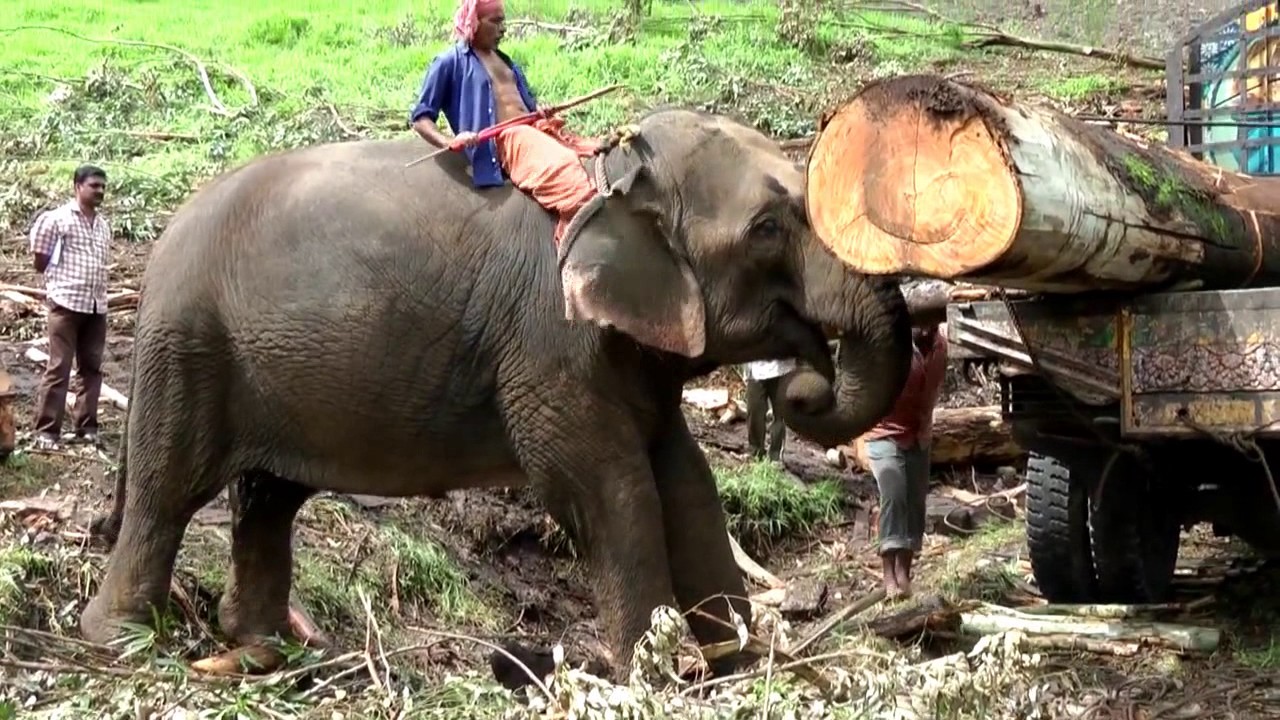 Whatever it was, I got down to working out the infrastructure requirement as specified by the manufacturer- that too by someone who had hardly any clue of aircraft operation and avionics.  The UAV Base was to come up in Rajasthan, which already had an Aviation Squadron operating from a small airbase.  The UAV infrastructure was to be created there which involved extending the existing runway – both in length and in width and also reinforcing it to facilitate UAV operation.

Luckily for me, the Commanding Officer of the Aviation Base was our course mate from NDA – Colonel Kesar Shekhawat.  He provided all technical and aviation inputs and extended all out cooperation in planning the UAV base.  I made many trips to his Base and he always provided me transport and accommodation and also looked after me very well.

After two months of detailed planning, we came out with an extensive document regarding the layout of the augmented Base, buildings, accommodation for crew, housing for all technical equipment, hangars for UAVs, and so on.  The entire project cost ran over three Crore.

Project report did raise shackles of the higher Headquarters who wanted me to scale down the project so that the project could be sanctioned by the Army Headquarters.  With this high-cost project, sanction of Ministry of Defence was needed.  I refused to budge and held on and advised them to scale it down if they felt so.  The other option offered was to phase out the entire project, which I again refused and advised the higher Headquarters  to do so if they deemed so.

No one wanted to bell the proverbial cat.   The file moved at a snail’s pace through the corridors of power to be ultimately sanctioned.  Now Indian Army had enough money to buy the hook for the elephant.

Immediately on sanctioning of the project, work commenced in full swing.  Every month I had to fly to Jodhpur from Devlali for a day or two to oversee the progress of the  work.

Why did the Commanding Officer had to travel every month for a task that could have been executed by any Major in the Regiment?  It was all because in those good old days, Majors were not allowed to fly even on Temporary Duties.  The backchat (apparently emanated from our Second-in-Command) among the junior officers were that in case someone displayed a sad face early in the morning, the Commanding Officer would detail him to proceed to Agolai to oversee the progress of the work.   The officer detailed would end up spending at least three days on the train – from Devlali in Maharashtra to Jodhpur in Rajasthan.

I took a cue from it and during a Regimental Officers’ Mess event declared that in case I see any officer with a ‘long face’, I will despatch him to Agolai.  Our Regimental Ladies understood what it meant.  After that the mere mention of the word “Agolai” by me to any officer of the Regiment  would be followed by the officer’s reply “Sir, She is really taking care of me.  There is no problem.“

I hung my boots a year after the project commenced in full swing, duly supervised by Colonel Kesar Shekhawat.  A complete UAV Base as envisaged in my project report was completed in two years.   Then only our Regiment took over the UAVs and made them operational.

This must be the first time in the history of the Indian Army that the complete infrastructure as specified by the equipment manufacturer,  including air-conditioned living accommodation for the crew came up well before the induction of high-tech UAVs. I am told that this base is the best UAV Base of the Indian Army today.

3 thoughts on “Building a UAV Base”