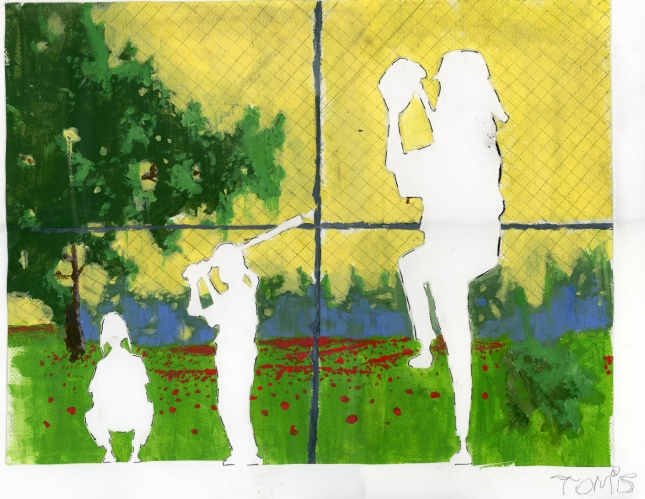 A study report published on 11 April 2016 in the Canadian Medical Association Journal (CMAJ) by a team of doctors lead by Dr Marcelo Urquia, from St Michael’s Hospital, Toronto about variations in male-female infant ratios among births to Canadian and Indian-born mothers, has caught the eye of many and raised a few eye brows.  Dr. Marcelo Urquia is an epidemiologist with a special interest in improving perinatal health, particularly for immigrant mothers and their children.

The study examined birth certificate data of 5.8 million singleton live births to Canadian-born women and 1,77,990 similar births to Indian-born women. The data pertained to births between 1990 and 2011.  The study did not examine the cases of abortions or feticides.  The results of the study are indeed quite alarming.  The study reports that women who emigrated from India and already had two children gave birth to 138 boys for every 100 girls. If they already had three children, they gave birth to 166 males for every 100 females. That ratio rises to 326 boys per 100 girls for those with two daughters who had an abortion preceding her third birth. In some cases, the number of abortions these mothers have undergone would surprise many.  Among Canadian-born mothers, male-female ratios were about 105 males for every 100 females, with negligible fluctuations by birth order, year and province.

The study also noted that children born to an Indian-born fathers skewed the ratio towards more boys per 100 girls at the second and higher birth orders immaterial of whether the mother was  of Indian origin or otherwise.

In Canada, it is a woman’s right to undergo an abortion and is legal and government funded.  No questions are asked regarding the reasons.  It appears that this option has been unduly exploited by the group under study.  Abortion of female fetuses after prenatal ultrasonography, is the most commonly cited explanation in settings where son preference and strong patriarchal cultures are prevalent.  Indians in Canada celebrate the birth of a boy and the celebrations begin from the birthing room.  In contrast, birth of a girl spreads a pall of gloom among family members.

Until 1988, Canada’s Criminal Code required women who wished to have an abortion to satisfy a therapeutic abortion committee, established by a hospital, that the continuation of her pregnancy would be likely to endanger her life or health.  However, in the case of Dr. Henry Morgentaler, Dr. Leslie Frank Smoling and Dr. Robert Scott Vs Her Majesty The Queen, the Supreme Court held that this provision violated the Canadian Charter of Rights and Freedoms.  The Charter provides that “everyone has the right to life, liberty and security of the person and the right not to be deprived thereof except in accordance with the principles of fundamental justice.”

Since 1988, Canada has not had a law prohibiting any type of abortions including abortions for the purpose of sex selection.  Physicians in Canada normally do not perform abortions after the twenty-fourth week of a pregnancy, unless the health of the woman is in serious jeopardy even though they cannot be prosecuted for doing so. 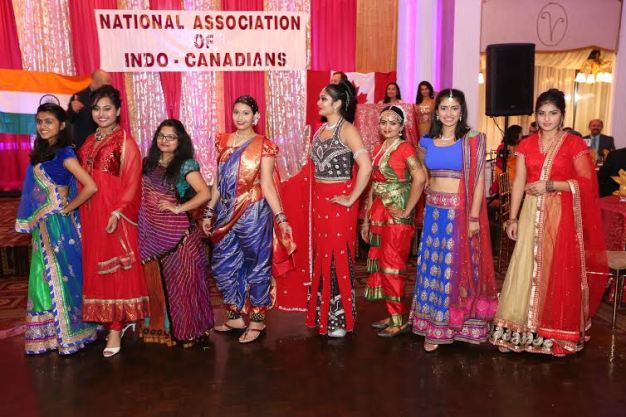 Sex Ratio is a term used to define number of females per 1000 males. In most developed countries, the ratio is about 1001 to 1007.  Europe has the best ratio, mostly among the erstwhile Soviet Bloc countries.  The Asian countries, Qatar, United Arab Emirates, Oman, Bahrain, Kuwait, Saudi Arabia, Bhutan, China and India have more male population compared to females.

A study of the Census of India 2011 would throw some light into this skewed sex ratio which stands at 940.  Among the States, Kerala has the highest sex‐ratio of 1084 and Haryana has the lowest of 877.  Considering various religious groups, Sikhs have the lowest sex ratio (786) followed by Jains.    It is interesting to note that the sex ratio is much higher among the tribal groups (976), although they have the lowest literacy rate (47%) among all ethnic groups.  On the other hand, Jains have the highest literacy rate (94.1%), yet they have the second lowest sex ratio (870), next only to Sikhs.

This should be a pointer enough to gauge the reasons for the skewed sex ratio among Indo-Canadian children with the highest single ethnic group being Sikhs.  The Indian ethnic groups that contribute to the skewed ratio are obviously more in Canada when compared to the Indians in USA. Also the abortion laws in many of the states in USA are not as liberal as in Canada.

Let me cite a personnel anecdote in this connection. Sitting outside the operation theatre during the C-Section for Nikhil’s birth, the Gynecologist wanted a final confirmation whether to conduct the tubectomy operation too.  I signed the document to confirm the same and handed it over to the Gynecologist.  My mother who was with me asked me whether I would feel bad in case it is a daughter this time too, to which I replied “Never”.  I asked her as to how she had four sons and she said that my father very much wanted a daughter after two sons and when my mother was pregnant with me, they all thought it would be girl.  After I was born and my mother was pregnant the fourth time, my father still held hope that it would be a girl, but my mother says that she always knew it would be another boy.  After my younger brother’s birth, my mother called it a day and got her tubes tied.

During my service with the Indian Army, I always perceived that the girls in the cantonments always outnumbered the boys.  Among the Gunners (Artillery), the saying was that good Gunners always had a daughter as their first child and the better Gunners had two daughters.    It is obviously the girls who are in the forefront among the Indian Army kids.  Please Click Here to read my earlier blog about their achievements and reasons for the girls being in the forefront.

Thomas Graham is a young artist from Mississauga, Canada.  He after graduating from Grade 12 in June 2015, is selected to join the prestigious Ontario College of Art and Design (OCAD) University, Toronto, to pursue a degree in illustration and is looking to become an illustrator by profession.